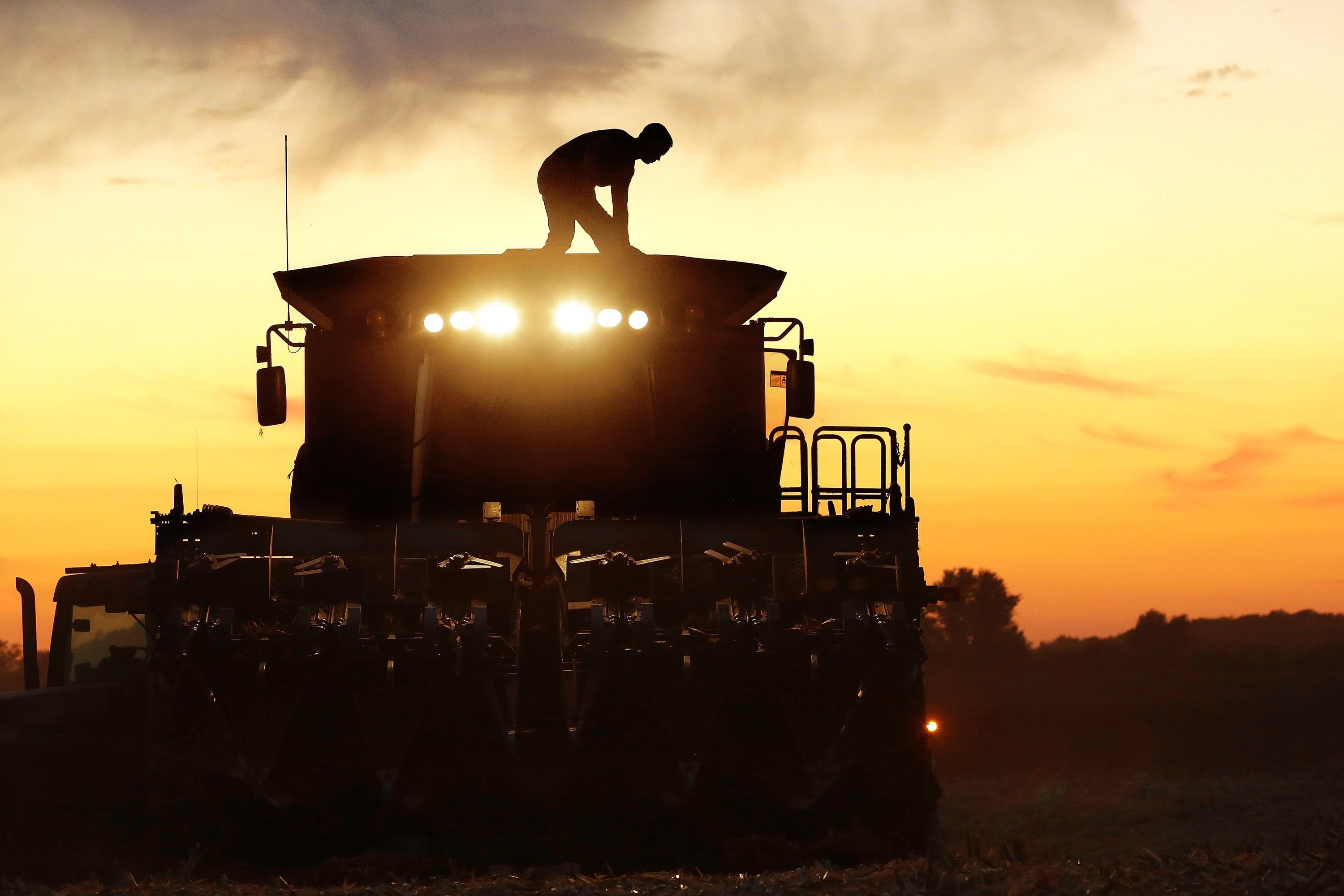 nto a farming family in Bonaire, Ga.—I’ve had agriculture running through my veins. The goal of any farmer, after producing enough to feed his own family, has always been to find the best place to sell the year’s crop. Now the U.S. Department of Agriculture is reinforcing that mindset through a significant reorganization. We’re creating a new undersecretary for trade and foreign agricultural affairs, whose focus will be on promoting U.S. food, fiber and fuel around the world. This realignment will help me, as agriculture secretary, to be an unapologetic advocate for American products. My message for farmers is simple: “You grow it and we’ll sell it.”

Trade is critical for American farmers and the economy as a whole. By value, about 20% of U.S. agricultural products are sent abroad. Each dollar of these exports creates another $1.27 in business activity, and every $1 billion in exports supports 8,000 American jobs across the economy, according to estimates from the USDA’s Economic Research Service. As the global marketplace becomes even more competitive, the U.S. must position itself in the best way possible to retain its leadership.

In the 2014 farm bill, Congress directed the USDA to restructure its approach to international trade and create this undersecretary position. But the finishing touches had never been applied to the reorganization, and no final plan was acted upon. After careful consideration, the USDA is ready to move forward. Rather than simply add an eighth undersecretary, the department is remaking responsibilities. The result will be the same number of positions, but an overall organization that is better aligned and more consistent in its approach.

Under the existing structure the Foreign Agricultural Service, which deals with overseas markets, is housed in the same mission area as the Farm Service Agency and the Risk Management Agency, which handle domestic issues. It makes much more sense to situate the Foreign Agricultural Service under the new undersecretary for trade. The other two agencies will be placed under a domestically oriented undersecretary of farm production and conservation. The goal of that position is to provide a simplified one-stop shop for the USDA’s primary customers: American farmers, ranchers and foresters.

The reorganization also will elevate the Rural Development agencies to report directly to me. This will ensure that rural America always has a seat at the table. Nearly 85% of America’s persistently impoverished counties are in rural areas. One in four rural children live in poverty, a rate not seen since 1986. Deep poverty—defined as having income less than half of the poverty threshold—is more prevalent among children in rural areas (12.2%) than in urban ones (9.2%). The vitality of small towns across America is crucial to the agricultural economy.

On the day I was sworn in as agriculture secretary, I joined President Trump at the White House for a roundtable discussion with farmers, ranchers and other agricultural producers. We discussed ways to increase rural prosperity and access to international markets. The president signed an executive order establishing a task force on rural prosperity, which I chair. The unanimous conclusion around that table was that because America produces much more food than it can consume, expanding trade is imperative. Today the U.S. exports $135 billion in agricultural products, up from $71 billion 10 years ago.

Food is a noble thing to trade, and I have always been a grow-it-and-sell-it kind of guy. As American agriculture continues to grow everything from corn to fruit to cotton, the USDA and its new undersecretary will be here to sell it in markets around the world.

Mr. Perdue is the secretary of agriculture.